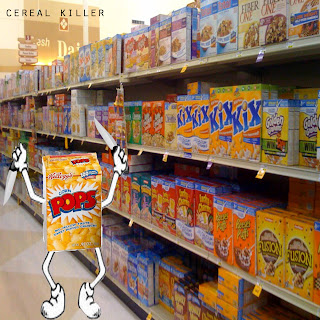 This Project was to make a visual pun. The pun I chose was a serial killer but obviously from this visual, it is a Cereal Killer. I really liked this project. It aloud me to be really creative and kind of silly with the way I interpreted the pun. I really liked this piece in particular because it was really fun to make. 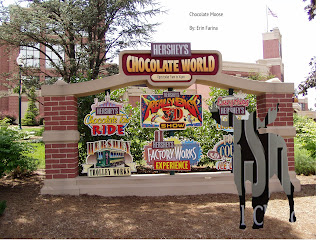 This is another visual pun. This image is a Chocolate Moose. I took a Hersheys bar wrapper and made it the filling of a moose shape and put the image in front of a Hersheys chocolate world. Out of the four visuals I made, this was probably my least favorite because it wasn't as fun as the others to do. 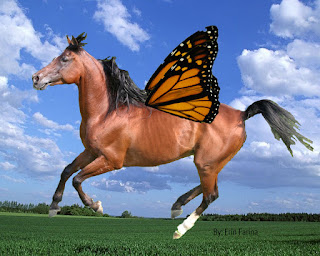 For this visual pun, I made a Horse Fly. This pun was probably the hardest to do because it's really hard to outline the shape of the horse to paste it onto a different background. This project was still pretty fun though. It took the longest time because i tried to be pretty precise with the outlining. 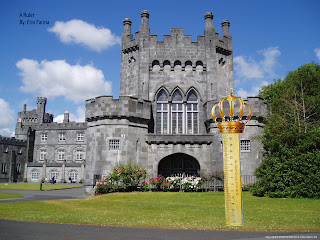 This one, like my first visual, is just silly and fun. This visual pun is a Ruler. This one didn't take very much time but it was really fun to do because there are so many different ways I could have made this image.